In conjunction with World Oceans Day, the Ocean Maze – an interactive art installation, was created in collaboration with MareCet, a non-profit NGO dedicated to research and conservation of marine animals. The maze was created especially for a four day World Oceans Day campaign led by Langkawi Dolphin Research.

When and where was it displayed?

The Ocean Maze was displayed as an interactive exhibition on the Ground Floor Centre Court at  1 Utama Shopping Centre from the 12th to 15th July 2018, where it garnered much public interest, particularly from curious children. It succeeded at being not only a fun experience but also an educating one with many of the public expressing curiosity and asking the exhibition staff for more information.

What is it made of?

The maze spans up to 7 meters long and 5 meters wide. It was created with up to 25 to 35 kilograms of waste such as plastics and other materials collected from various sources that would have otherwise ended up in landfills and the coastal areas. The waste materials were upcycled into creative art pieces with an aquatic theme to be displayed along the walls of the maze.

What’s behind the design?

The maze was designed in a way to raise awareness of marine pollution. Presenting the situation of the world’s oceans through creative art pieces, in addition to infographics strewn across the maze walls. The maze highlights how marine pollution is a serious threat to not only aquatic life but also how it would eventually affect our day-to-day lives.

The approach of the design was for the maze to be interactive to tell a story about the ocean. It brings the people on a fish’s’ point-of-view swimming in the ocean as it goes on a journey of surviving and the difficulties it faces because of pollution from waste, acidification and noise pollution. Along the way, the maze provides information on the benefits of the ocean and the ways we can preserve it.

How was the process?

In order for the building and installation process of the maze to go on smoothly, our designer Keith, meticulously planned out the layout and the design of the maze – down to the number of boards needed, to the design and placement of the art pieces.

One of the challenges that he cites is to be able to come up with an interactive maze with the least amount of boards possible. A lot of planning was involved with the layout and working around the constraints in terms of the maze’s height and dimensions to not only allow flexibility for the people but also to allow a fully immersive experience.

With a period of less than a week to build the installation, the Biji-biji Initiative Klang team made the project their priority. The project was split into multiple sections and designated to teams of twos and threes to enable maximum efficiency. The physical shape of the maze was split and worked in two sections by two teams while the creative art pieces were worked on by three of our international volunteers, Leo, Gisele, and Elise.

Due to the expansive size of the maze, it was impossible to assemble it completely in our Klang factory. All hands were on deck to deliver and assemble the maze at 1 Utama Shopping Centre the night before the exhibition. Setup began at night around 11pm and was completed by the time the sun came up. Eye bags were prominent but spirits were high with the satisfaction of a good work done and the promise of early morning ‘breakfast’ at the Mamak. 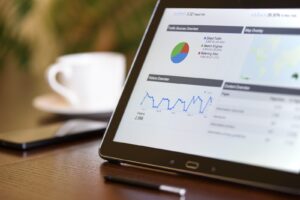 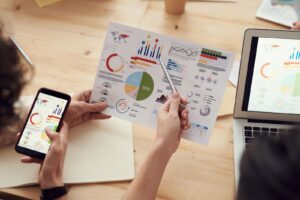 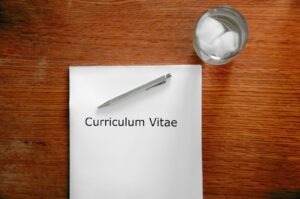 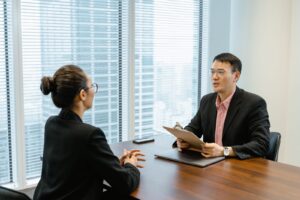